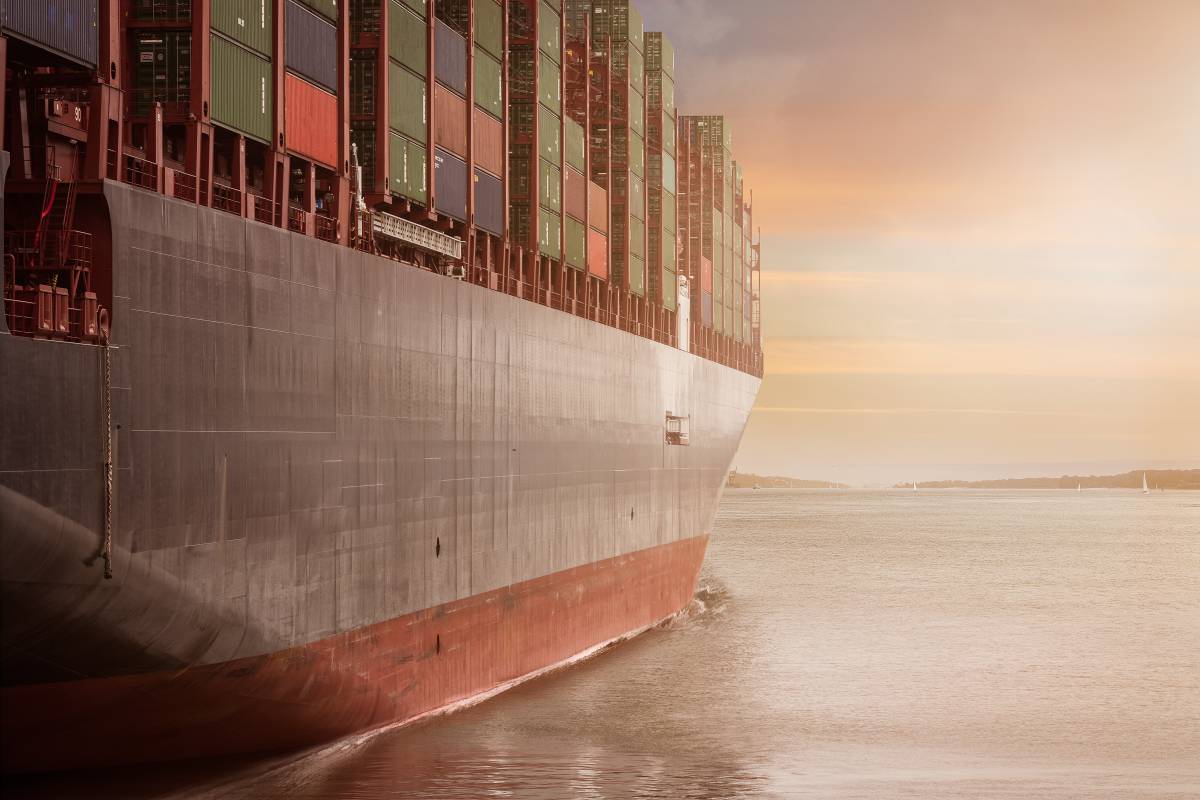 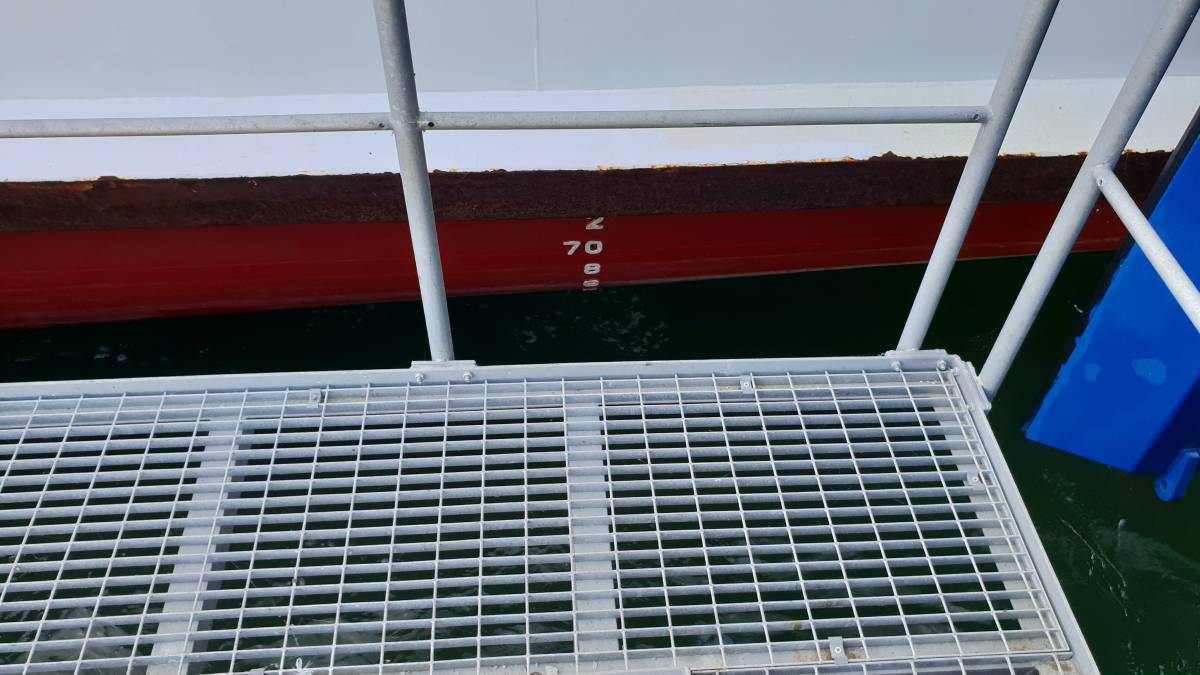 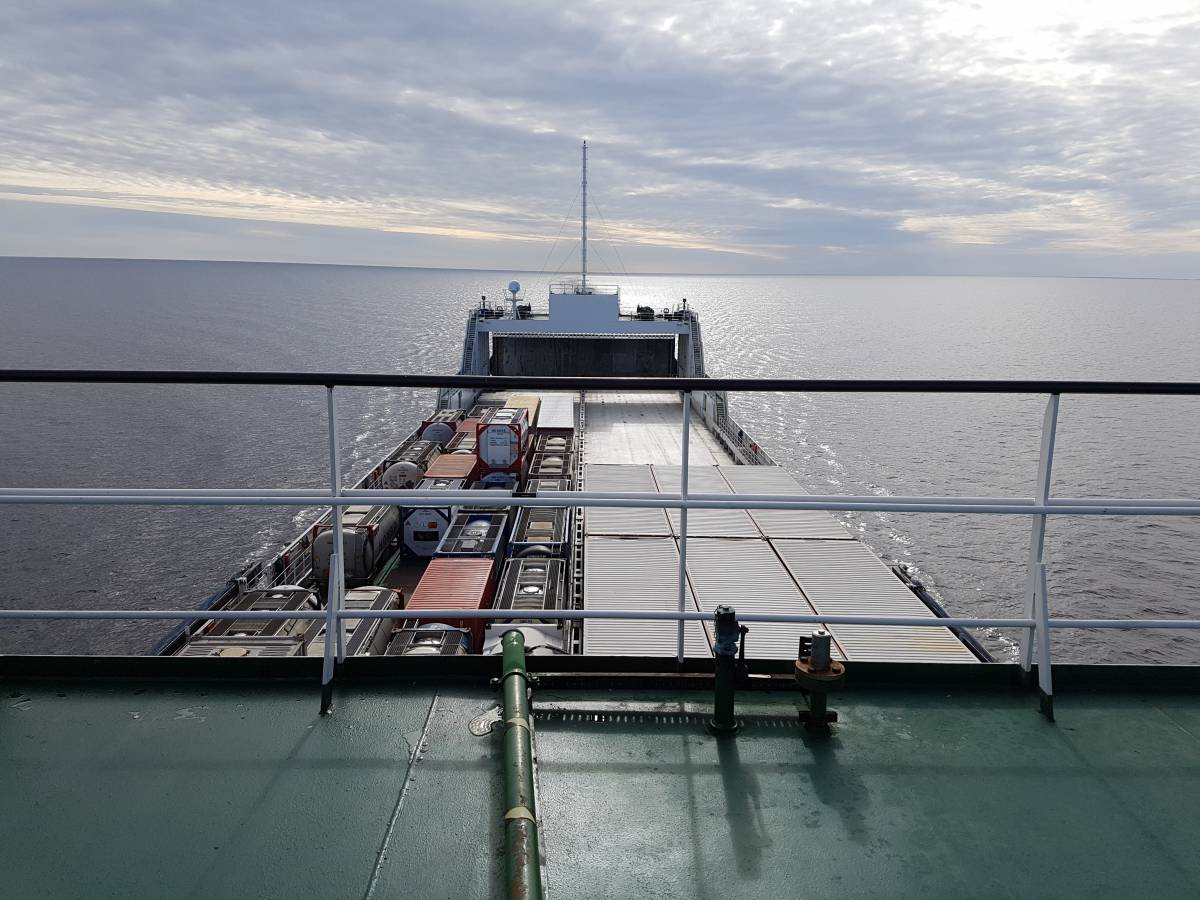 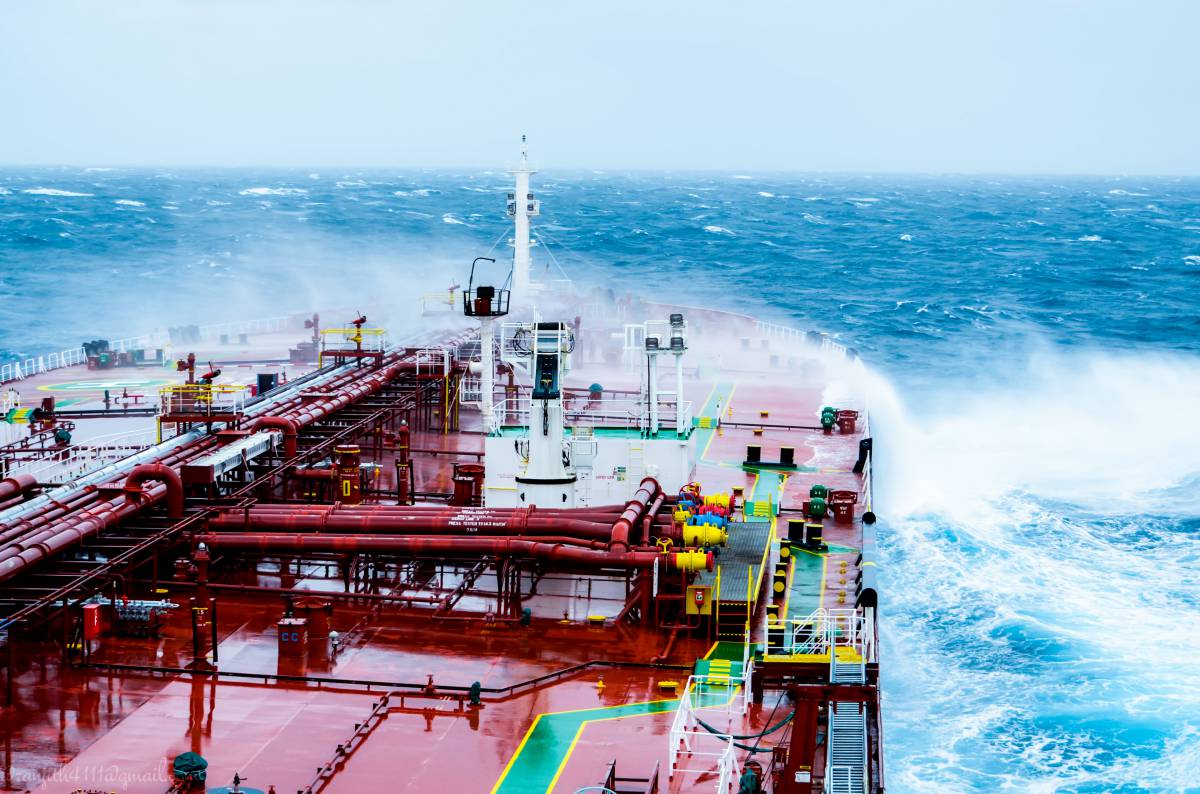 Understanding Trim back in 1972

When we found out how the trim of a ship relates to draft, speed and depth under the keel.

TOR Line had ordered two remarkable passenger ferries. At the time Salen’s owned two thirds of Tor Line and its newbuilding department was set to manage the project. The two ships were designed to sail between Gothenburg, Sweden, and Felixstowe, England on a very tight schedule. One departure every day from each port was expected.

This required a speed of 26 knots, so the ships were equipped with four Pielstick 4 engines each at 8,000 horsepower to push them up to that speed.

When delivered from Flender Werft in Lubeck, Germany, they were the biggest and most powerful passenger ferries in the world.

One of our naval architects with hydrodynamics as his specialty did not believe the ships would be able to keep the schedule because a part of the route was not deep enough for the ships to maintain the required speed. This issue was discussed inside our technical department, but as we had limited experience and knowledge about these things, an alternative back-up route was defined for the new ships which added distance but offered more depth under the keel. The decision makers let it go and put it to the test.

Of course, our naval architect was right, and a simple test triggered interest. Soon after the first ship had been commissioned, we started to work on the trim. We run a garden hose along the car deck on the first ship and with some simple arrangements we were able to read what we came to call the “Dynamic Trim.”

Our simple experiment showed that the trim changed with speed and water depth in a rather complex way. So, we concluded:

•  The trim could indicate when and how the depth under the keel had an impact on the speed of a ship at a constant shaft power.
•  The speed of the ship varied at different trim which meant that at deep water it became possible to use dynamic trim to optimize speed.
•  By including the depth and the draft of a ship in the equation the optimal dynamic trim could be calculated even more accurately.

Soon it was decided that for every ship project the new tank test program developed in the Tor Line project should be used.

At that time, we did not have any reliable means of measuring Dynamic Trim so in our tank tests (model tests) we had to refer to the Static Trim in our calculations. This worked out very well, and we made considerable fuel savings for the Salen Fleet.

In 1975, when we worked on these things, we did not have access to suitable computer technology so following completion of the tank tests of a ship we prepared diagrams for the officers onboard to work with.

This worked out very well but when Apple 1 turned up on the market with slots for additional logic cards (thanks to Steve Wozniak) we had software ready to develop a Load Calculator Instrument that could also calculate the optimal Static Trim. Developing our own logic cards we could use EPROM and make the Floppy Disc redundant.

This instrument unfortunately did not become a success; not even within the Salen companies. We continued to present the test results in a diagram form which were considered formidable. (We must remember that IBM PC was launched in 1981.)

Sven A Jansson, the man that run the garden hose on Tor Britannia was a real entrepreneur. With his nautical background he became involved in practically all trim related development already mentioned. He could not let go of the Dynamic Trim issue and he could not stop working at home in evenings, as well as his daily work.

He wanted to see an instrument that could measure the Dynamic Trim onboard a ship, and following many hours of work, he finally had a product that we came to call “the plank.” He invested in a production tool in the basement of his house in Åland and he left Salens and started his company SAJ Instruments AB in 1984. He continued to work on his favorite topics for more than 30 years. Today SAJ Instruments is a market leader within their field of technology providing top of the line fuel saving products.

Jungner Marine, a company originating from the Salen Group, started in 1983 to develop an instrument named SALFE. “FE” for “Fuel Economy.” This instrument was built around a computer board from AMD and it had a 5-inch video display and a membrane type “key board.”.

This instrument could calculate and display for example fuel consumption/nautical mile for the operator to compare the result at various trim, draft, speed and propeller power. The result from adjustment of fuel pumps and CP propeller pitch could also be optimized using this instrument.

This instrument needed a good and reliable instrument that could measure a longitudinal angle that could be recalculated to “a Ship’s Trim.” This turned out to be difficult, but one day we found the solution in a very sensitive static gyro, a spin-off product from the space industry.

The SALFE product lasted many years, and the first generation was later upgraded to work with a PC featuring a graphic display.

The opinions expressed herein are the author’s and not necessarily those of The Maritime Executive.

Original article published on The Maritime Executive. Click the link to view the article.

Any cookies that may not be particularly necessary for the website to function and is used specifically to collect user personal data via analytics, ads, other embedded contents are termed as non-necessary cookies. It is mandatory to procure user consent prior to running these cookies on your website.